It was created by Decree-Law n.º 249/2009 of 23rd of September, the Non-Regular Tax Regime for Non-Regular Residents, which changed the articles 16.º, 22.º, 72.º e 81.º of the Portuguese Personal Income Tax Code (CIRS).The Ordinance n. 12/2010 of 7th of January complements the application of that regime and Law. º 20/2012, of 14th May updated its wording. This regime applies to taxpayers of Personal Income Tax (IRS) who had not resided in Portugal for tax purposes in the last five years, transfer to the Portuguese territory its tax residence from 2009.And is, generally, the introduction of specific rules for taxation on IRS of earned income. 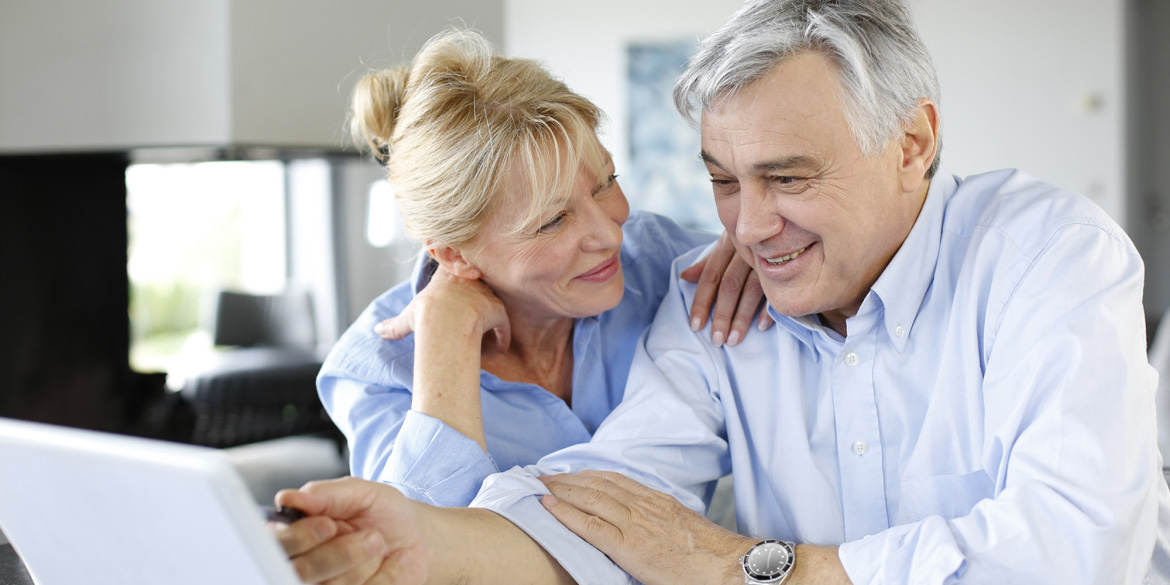 Based on a favourable tax regime, is intended to attract to Portugal non-resident citizens, professionals qualified for activities with high added value, as well as individuals with a high net worth or purchasing power.

This attraction is based on the application of the exemption method as the preferred method of elimination of international juridical double taxation of foreign source and application of a special rate of 20% (mitigated and proportional taxation) to certain incomes.

In order to qualify as a non-regular resident, it is necessary:

It is a tax resident in Portugal, among others, who remains in Portuguese territory, in a given year, more than 183 days (consecutively or not), or who, having remained less time, on the 31st of December of that year, has the housing conditions that shows that the person might intend to maintain and occupy it as a residence.

b) Not to have been deemed as a tax resident in in the last 5 years prior to the application of the regime:

The person will have to state the non-fulfilment of the criteria necessary for being considered a resident on Portuguese territory during the previous five years.

This regime also applies to migrants who want to return to .

The taxable person deemed non-regular resident acquires the right to be taxed as such during a period of 10 consecutive years, from the year of its registration, as a resident in Portuguese territory, having to comply with the requirement of residence every year.

The applicant must request to the Financial Services, adherence to the regime of Non-Regular Resident when applying to the statue of resident in or, later, through March 31, inclusive, of the following year.

Non-residents in Portugal who are willing to establish permanent residence in Portugal or who wish to return after a minimum of 5 years of absence (eg independent professionals, pensioners, dependent workers).

Or even non-residents wishing to establish themselves as temporary residents, result of secondment relations (eg. independent professionals, salaried workers, members of statutory bodies).

By choice, may not be included income from categories A and B, when these are caused by activities with high added value, such as architects and engineers, artists, actors and musicians, auditors and tax consultants, doctors and dentists, professors, investors, administrators and managers, senior executives, as specified in Ordinance 12/2010, of 7th January.

The income from foreign sources - dependent work - are exempt from taxation in Portugal, since they are actually taxed in the source State and provided they are not deemed obtained in Portuguese territory.

The income from foreign sources – pensions – are exempt from taxation in Portugal, since they are actually taxed in the source State or they are not deemed obtained in Portuguese territory.

• To obtain the Portuguese Tax Identification Number from the Tax Authority;

• With regard to mandatory enrolment in Social Security, it should be noted that it is only required if the non-regular resident’s income are from category A or B in Portugal.

In this sense, if they are not covered by Social Security, should the non-regular residents carry a valid health insurance, to ensure health and accident protection, or alternatively, have the European health card, in case of European citizens, in order to be adequately protected in case of illness or accident in the country.

Remember to keep your wording friendly, approachable and easy to understand… you are writing this for lots of different types of people to read and you want to appeal to them all.

ATTENTION This site uses cookies. By browsing the site you will consent to its use. Learn more about the use of cookies.